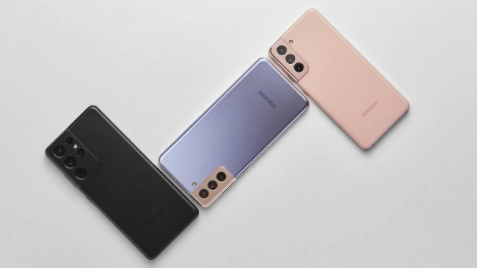 Three of the handsets are 5G equipped, there is no need to mention 5G extensively. The camera bump on the last-gen flagship Galaxy S20 was not that interesting. The company has addressed this issue and its turn out to be the most formidable camera module ever on a Smartphone. Thee company even brought the S-pen support to the Galaxy S21 Ultra, though it lacks Bluetooth support and air gestures still this accessory makes this handset more than interesting.

Besides, all these actions another action has been taken towards the environment betterment. Apple was the first to ditch the charger from the box, Xiaomi has criticised later followed the same path. Now Samsung has done the same, ditched the charger on the box but includes the data cable. Leave these details aside, let’s have a birds-eye view on the pricing of the handsets.

The storage goes up to 512GB UFS 3.1 while storage is configured like below

For this handset, storage goes up to 256GB UFS 3.1 while configured like below

For this handset also storage goes up to 256GB UFS 3.1 while configured like below

All these handsets are available for pre-order from January 15 to January 28. The shipping and sales to start from January 29. One last thing worth mentioning that, the company has finally ditched the memory expansion support. The Galaxy S21 series is no longer support microSD cards to expand the storage.