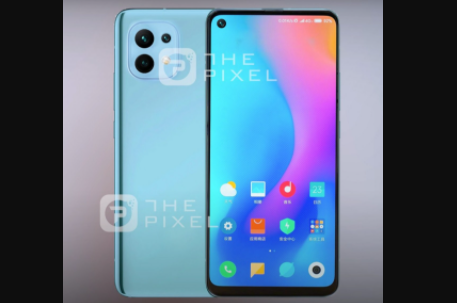 A reliable Chinese tipster tipped the Mi 11 powered by the Qualcomm’s SM7350 chipset. Besides, also tipped the handset to have 64MP main camera sensor and a 5x telephoto lens. A render of the handset also been surfaced depicting an OLED display with a punch hole at the front while sporting triple camera sensor at the rear. The triple camera setup combined in a square-shaped camera module with an LED flashlight built into it.

The tip shared by the Chinese tipster Digital Chat Station is under doubt as the SM7350 chipset did not exist at all. Fellow tipsters speculated the handset to be powered by the Snapdragon 755G built on the 5nm process technology. The announcement made by the Manu Kumar Jain tells the different story. If the 2nd handset is the Mi 11 Lite, then it confirmed to powered by the Snapdragon 870 chipset.