Back in December last year, Vivo has unveiled Vivo X60 and X60 Pro. The X60 series includes three handsets the vanilla X60, X60 Pro and the X60 Pro Plus. Finally, the company unveiled the top of the line Vivo X60 Pro Plus in mainland China. Going by the handset – It is the company’s top of the line flagship handset powered by the Snapdragon 888 chipset. Whereas, the X60 and the X60 Plus were powered by Samsung’s Exynos 1080. In comparison with the Snapdragon 888, there is not that much difference. However, the Snapdragon 888 edged out the Exynos 1080 in many ways. 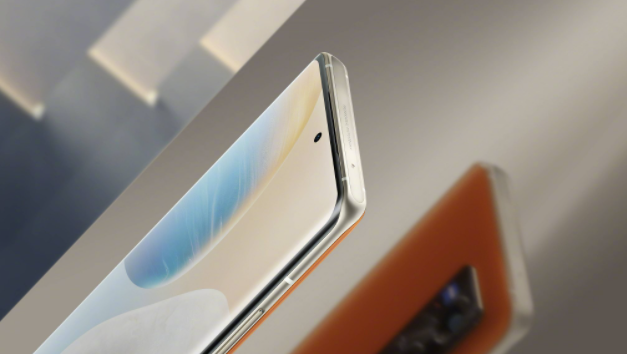 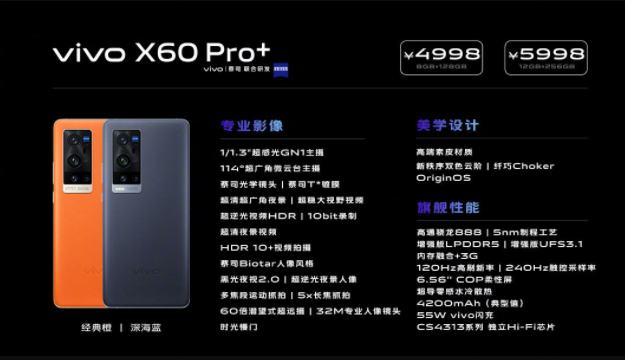 At the upfront, the handset is built around an FHD+ resolution curved AMOLED display of size 6.56″ inch with a punch hole at the top centre. Further, the screen has support for HDR10+, 120Hz refresh rate, 240Hz touch sampling rate, and 1300nits of peak brightness. While underneath the punch hole, there is a 32MP selfie camera sensor and beneath the bottom half, the optical fingerprint scanner is placed over there. Around the back, the handset sports a rectangular-shaped camera module. It consisting of quad-camera sensors, laser autofocus sensor and an LED flashlight built into it. The camera unit is made of a 50MP main sensor, an 8MP periscope zoom lens, a 32MP telephoto lens and a 48MP ultrawide sensor with gimble stabilization.