After the Vivo flagship X60 series launch in China, now Vivo Y20 (2021) gone official in Malaysia. Going by the handset it is a mid-range device powered by MediaTek Helio P35 chipset and running on Android 11. The original Y20 was launched back on August 28, 2020, in India, powered by a snapdragon 460 chipset. The Malaysian edition of the handset compared to the Indian edition is a massive downgrade. Besides the charging speed also been trimmed down to 10W from 18W. Anyway, let’s have an introduction with the handset below. 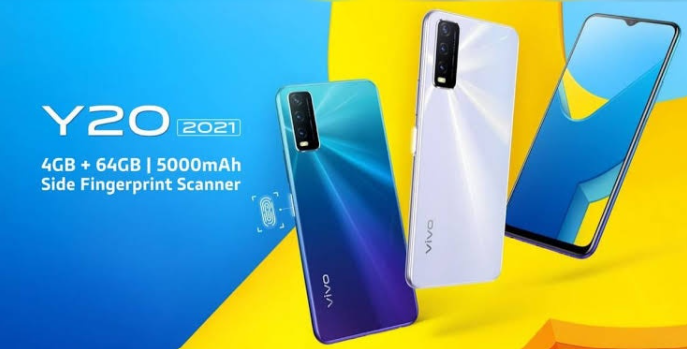 At the upfront, the handset built around a flat HD+ resolution LCD IPS display of size 6.5″ inch in diagonal. Further, the screen has a waterdrop notch at the top. Underneath the notch, there is a room for an 8MP selfie camera sensor. Around the back, the handset has an array of the triple camera sensor and an LED flashlight built into the module. The sensors are of 13MP main camera and two 2MP auxiliary camera sensors of a depth and macro camera. The fingerprint scanner made its way to the right side of the handset built into the power key.

In terms of connectivity, it a dual SIM supported 4G handset with Wi-Fi (dual band) connectivity. The rest of the connectivity option includes a micro-USB 2.0, Bluetooth 5.0, GPS and other required sensors. 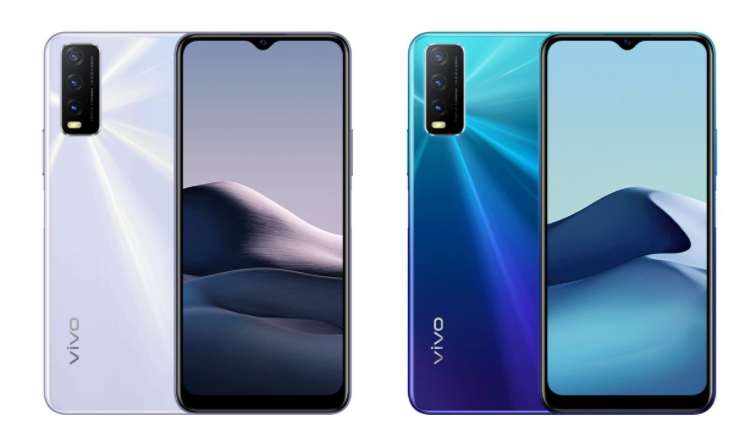